Jimani was founded in 1989 by Jim Earman. Jim has a long history in the field of laser marking beginning in the mid 1970s when laser marking systems were first introduced to the world. Having achieved success in a previous laser marking company, Laser Identification Systems, Jim founded Jimani a few years after selling his interest in that company to Lumonics, a Canadian based laser company. 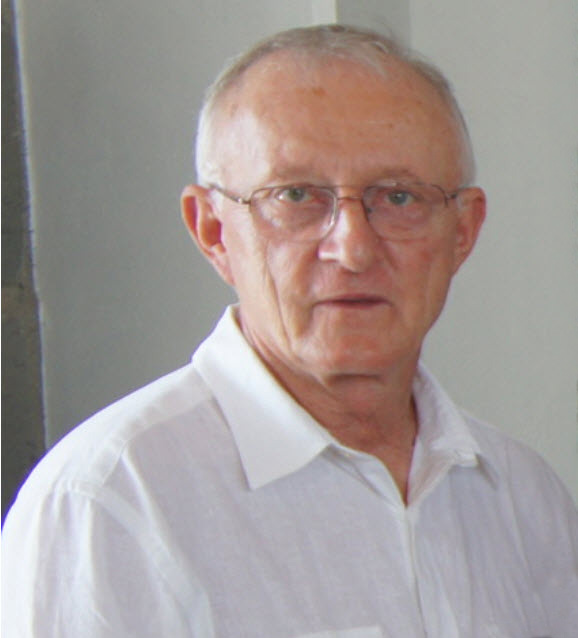 Jim Earman began his career in the laser business in 1972 at Korad Lasers in Santa Monica, CA, and was managing both the systems test and field service departments before he left in 1977. In 1979, Jim was a co-founder of Laser Identification Systems (LIS), the company that pioneered laser marking systems for the semiconductor industry. After the acquisition of LIS by Lumonics, Jim held the position of general manager until his departure in 1987. Jim founded Jimani in 1989. Jimani is a laser marking job shop and fiber laser systems integrator in Oxnard, CA.