Are you overwhelmed with laser specifications and fiber laser technical descriptions and, if so, what can you do about it? 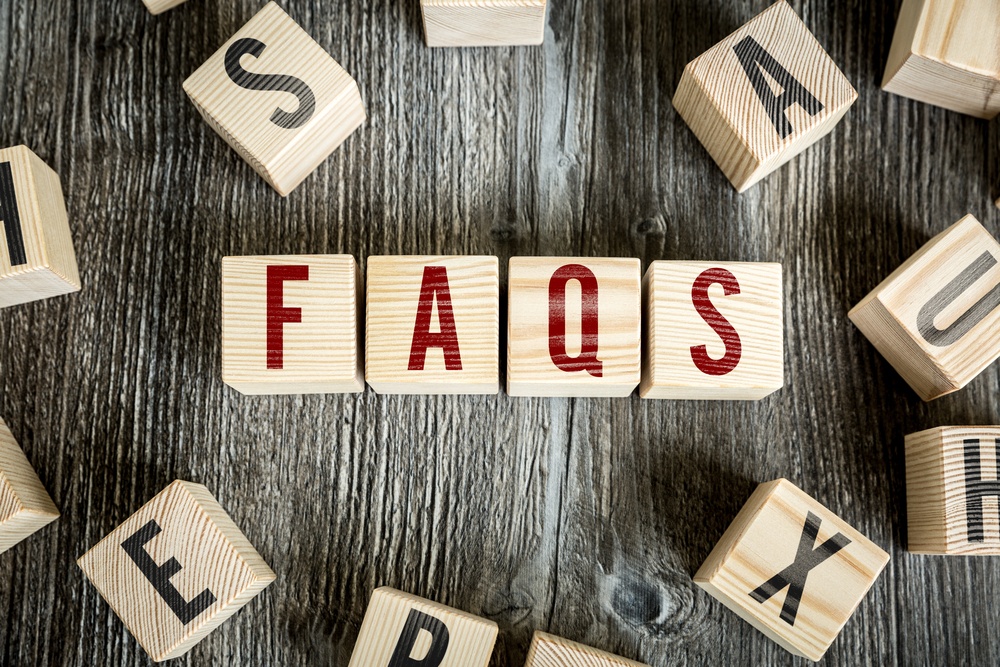 I regularly receive phone calls from potential fiber laser marking system buyers who either believe that they have become fiber laser and marking system experts by reading lots of online fiber laser specifications and picking up on all of the sales pitch “buzz words” or are admittedly confused about what it all means and how to select a laser source.

As often as not, potential buyers ask the wrong questions initially. After doing their internet homework, they create a laundry list of laser specifications which they don’t understand much of and, for the most part, shouldn’t even care about. When a person, who’s primary application is deep engraving into metal, starts asking whether or not the laser he buys can achieve 10 ns pulse widths or 4 MHz pulse frequencies, I can’t help but chuckle a bit inside. Some sales prospects, but not many, seem to understand the possible advantages of a MOPA fiber laser versus a Q switched fiber laser but very few understand the potential disadvantages or operational complexities of variable pulse width MOPA lasers. If questioned about why a MOPA laser is important to them, there are rarely good answers provided other than being able to reference some web site sales literature which stated that they must have a MOPA. Ignoring the fact that there are tens of thousands of Q switched fiber lasers that have been in successful operation for many years in a wide range of marking applications, why are they sure that they need a MOPA laser? Beats me.

I don’t have much patience for “specification” discussions when the client doesn’t have any understanding of what those specifications mean or why they may or may not be important to his or her application. I’d much rather discuss the specific application that the machine is being purchased for and try and define a system that will do the best job of performing that application with the least aggravation and in the most cost effective way.

My opinion is that there is such a broad selection of laser marking systems for sale with such a broad range of prices, many clients are afraid of getting stuck with a “tinker toy” machine that won’t work very well or last very long. Most fiber laser sources, whether made domestically, in Europe or the Far East, are reliable and work well. What a buyer should be aware of is the emergence of fiber laser component “kits” which will allow one to assemble their own fiber laser source. I suspect that these kits will lead to a proliferation of “home grown” fiber laser sources that will justify this “tinker toy” concern.

The broad range of prices leads people to believe that exactly the same product is being sold at one price by company A and double that price by company B. There might be some of that, but that is not generally the case. For the most part, the cost of a marking system is determined by what components are in the system, what lengths the seller is willing to go to in order to support the system and what level of profit the seller has determined that they need to make.

So, which type of fiber laser is good for which applications? I don’t think it is really that complicated.

I wrote a blog post some time ago that discussed different types of marking.

It can be found here.

Things have changed a bit in the few years since I wrote this. Part of those changes are because of the availability of higher powered lasers, the improvements and developments of variable pulse width lasers and applications that have emerged as the fiber laser marking community grows larger. Having said that, there are still only so many things that can be marked with a fiber laser and only so many ways to mark those things. So, which laser type is good for which application?

Deep engraving into metal can be performed nicely with either Q switched or MOPA fiber lasers. One advantage that we have seen with higher powered MOPA lasers is that they do a bit better with deep engraving when using long pulse widths. Short pulse widths and very high pulse frequencies provide no benefit for deep engraving into metal. Higher powered lasers can provide deeper marking in less time although 20 and 30 watt fiber lasers can engrave reasonable deep given enough time and laser passes.

Ablation marking onto the surface of metal can be nicely performed with any fiber laser with 20 watts or more of output power. Higher power lasers allow for ablation marking with larger mark field lenses. I wouldn’t recommend ablating away anodized aluminum with a 20 watt laser and a 12 inch marking field. The focused spot size just gets too large for good performance.

Stain marking is the oxide layer that is caused to form on stainless, titanium, hard chrome and CRS with a fiber laser. It can be accomplished with both fixed pulse width Q switched and MOPA lasers. It works best with larger focused spot sizes. Variable pulse width MOPA laser allow this oxide layer to be put on with more finesse, including forming oxide layers in colors. Stain mark colors can also be achieved with fixed pulse width fiber lasers although the user has fewer laser settings to work with. Regarding color stain marking, I have seen lots of pretty pictures of parts laser marked in color but I don’t know of anyone doing this as a production process or making any money with it. If you have a lot of time on your hands and a ton of patience then go for it. Color marking on metal with a fiber laser is a royal pain in the butt. The color marking technique consists of causing an oxide laser of a certain thickness to form on the surface of appropriate metals. The thickness of that oxide layer determines the color perceived by the viewer’s eye. This is not the same as selecting Red on an object in Photoshop and having the printer print a red image using red ink.

Wood, glass and some types of plastics are just never going to work with fiber lasers regardless of whether they are Q switched, MOPA, fixed pulse width or variable pulse width. Glass, wood, many plastics and organic materials require the longer wavelength (not pulse width) of a CO2 laser.

I don’t understand why anyone would make their marking operation more complicated 100% of the time by using a system that allows them to have 1% more capability. One might be better served by focusing on the things that make a marking system easier to use and more cost effective such as the system software that the operator must use for every single job setup.