This month marks the 30 year anniversary of Jimani Inc. Jimani actually started in late 1989 as Jimani Associates but incorporated in January of 1990 as Jimani Inc.

In 1990 Jimani was a one-person shop in Ventura, California. I was the one person. My name is Jim Earman and I started Jimani. Since then Jimani has become well established in the laser marking and engraving job shop business as well as the laser marking systems business. 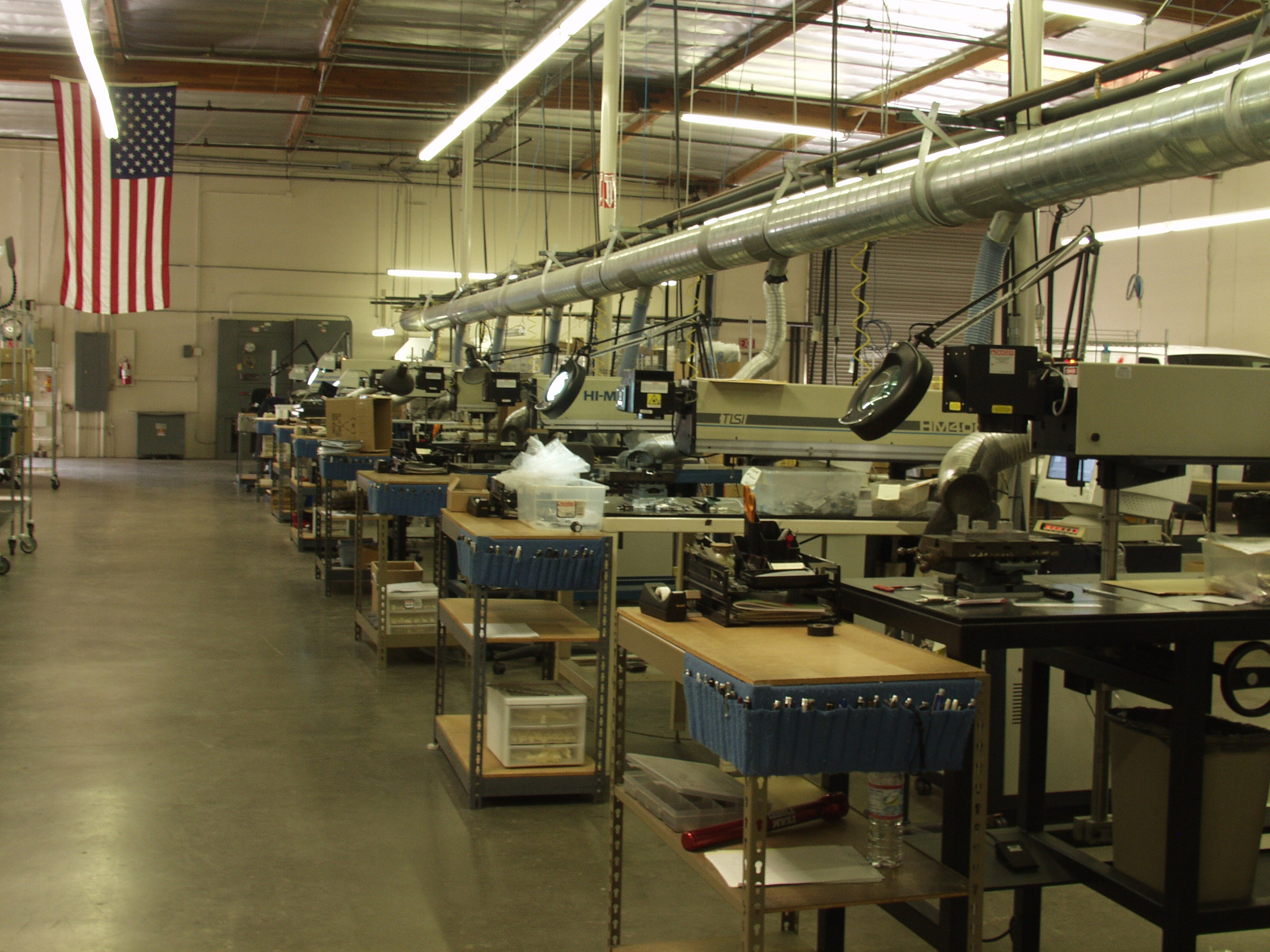 The goals at Jimani have never been unlimited growth or to capture every single sale, whether or not that sale was a good fit for us or what we sell. Instead the goals have been to be proud of what we do and sell, support the hell out of it and just make more money than we spend. I’m satisfied that we’ve accomplished that.